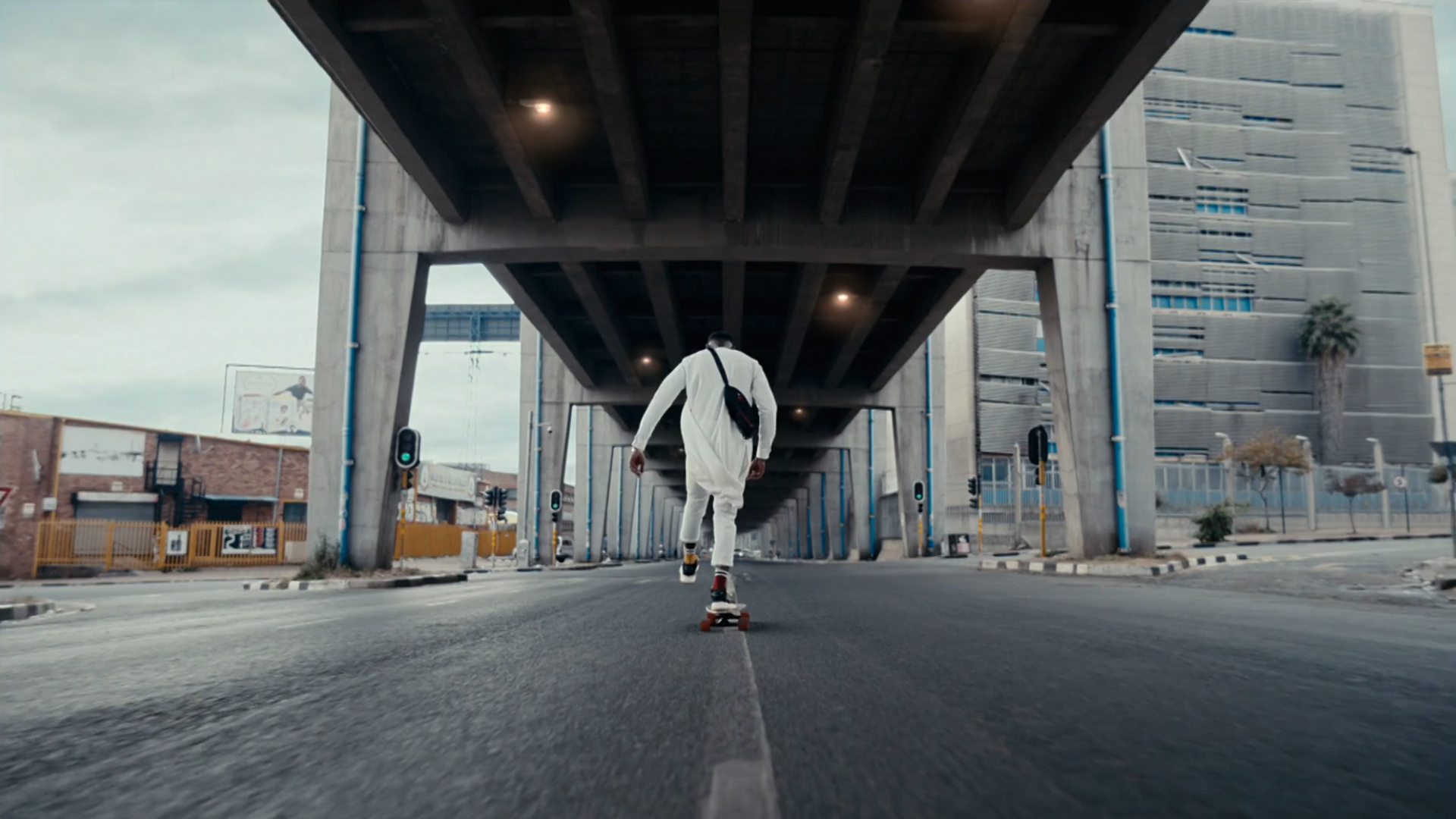 Dean Blumberg is a born storyteller, able to elicit real and moving performances. He directs in many genres, but his work with actors sets him apart—including the work he’s done with celebrity talent like Sir Ben Kingsley, William Shatner, Atandwa Kani, and Steven Hartley. He’s also known for his creative and delicate handling of sensitive subject matters.

Dean started his career directing short films which garnered him honors at the Cannes Film Festival in 2005. He then entered the competitive commercial directing world with an impressive start. Dean was chosen for the New Directors Showcase in Shots Magazine in 2007 and won the Shots Young Director Award at Cannes Lions in 2008. Shortly thereafter he won his first Ad of the Year for Creative Circle with his spot, Ford “Together”. That same year, another of his spots, 1st for Women “So Backwards”, made the Gunn Report’s 100 Most Awarded Commercials List—something he repeated in 2015 with his spot, Student Flights “Grandpa”. He’s gone on to win various Cannes Lions, Clios, Midas, London International, and One Show awards. Dean is also the most awarded director in Creative Circle’s history, having won Creative Circle’s Ad of the Year twice, as well as 2nd and 3rd places in alternating years.

Dean directed the international breakthrough commercial, Nando’s “Last Dictator Standing” and the world's most viewed tourism commercial, “Reconsider”, for South Africa Tourism. He is currently in development of his first feature film for Netflix, “Splitsville”, which is to release next year. 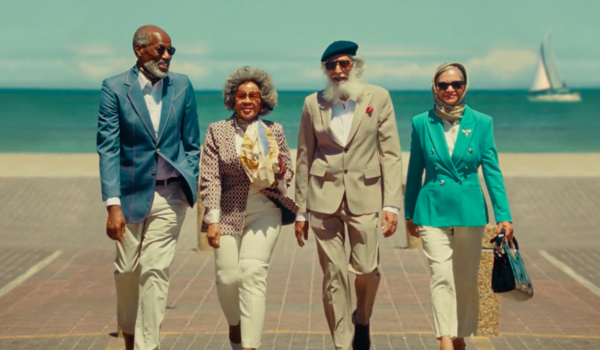 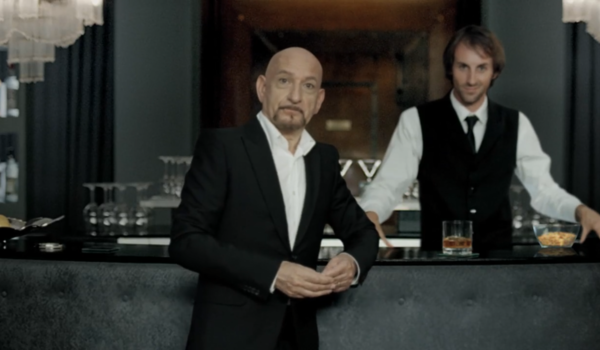 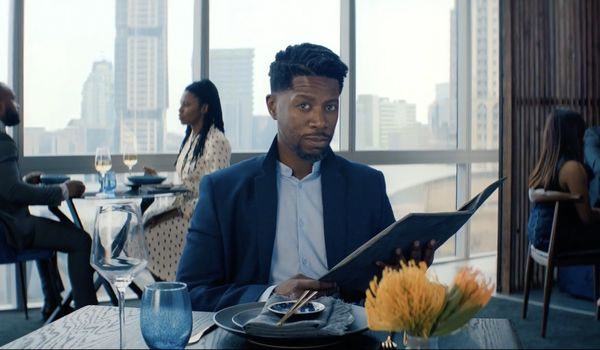 Standard Bank "All In" 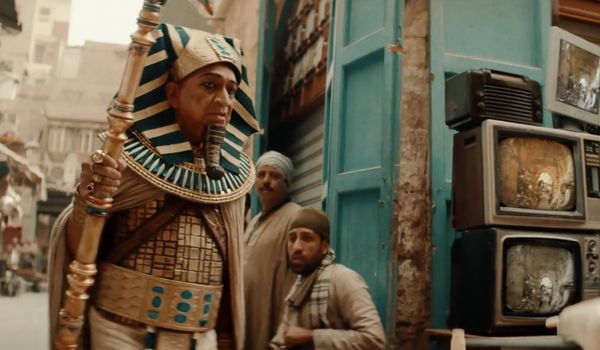 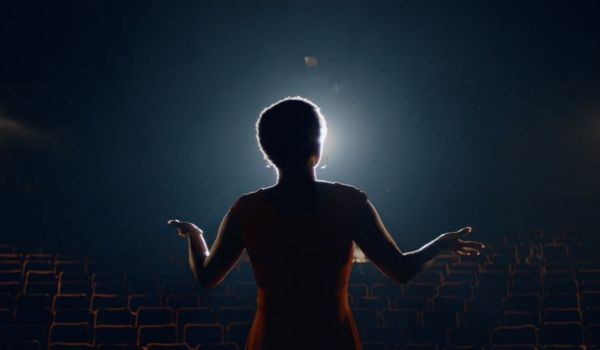