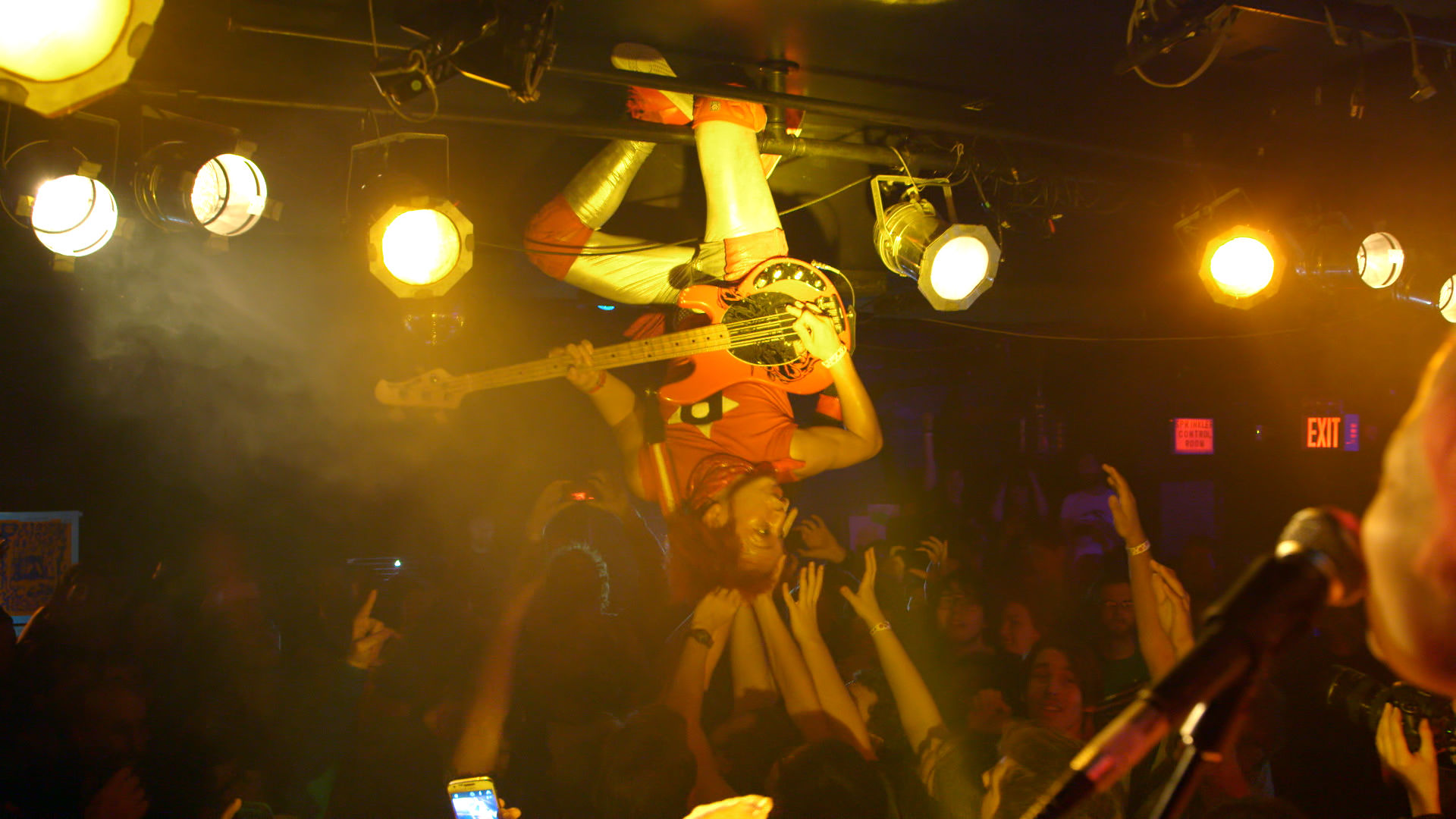 Jonathan Yi is an award-winning director and cinematographer. He directed HBO's "East of Main Street," Nickelodeon's "All That" reunion, and "Complex Conversations," featuring Ice Cube, Steve Aoki, Timbaland, Tony Hawk, and many others. His documentary feature "Mad Tiger" was called "one of the top 10 documentaries to watch" by Indiewire. It ran for several months in theaters nationwide and is now available through Amazon, iTunes, and many other streaming platforms.

His client list in the advertising world includes Nike, FedEx, American Express, Microsoft, and Dos Equis, among many others. Yi's work has been showcased in such magazines as Creativity and Vice. MoMA at the AICP Awards honored him in 2006 for his advertising work with Monster.com.

Jonathan has shot music videos for Paul McCartney, Twisted Sister, Poison, Daniel Johnston and Mates of State. He directed President Jimmy Carter for One America Appeal, which brought together all five living former U.S. Presidents in one PSA for the first time in history.

Jonathan teaches film and digital cinematography at NYU's Tisch School of the Arts. 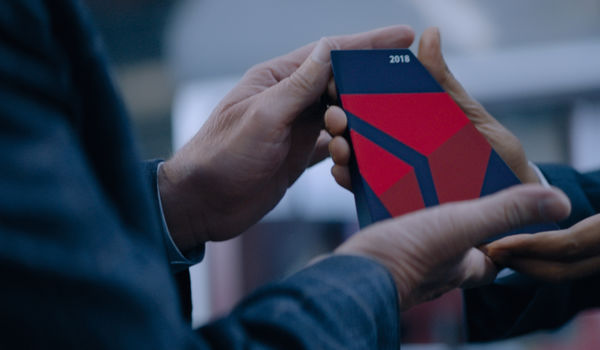 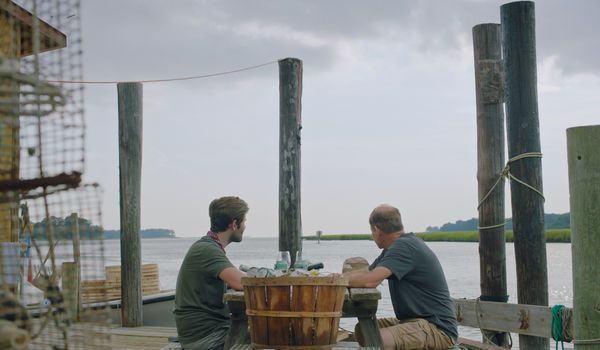 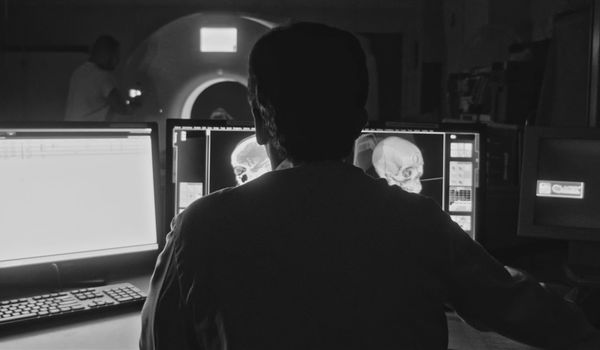 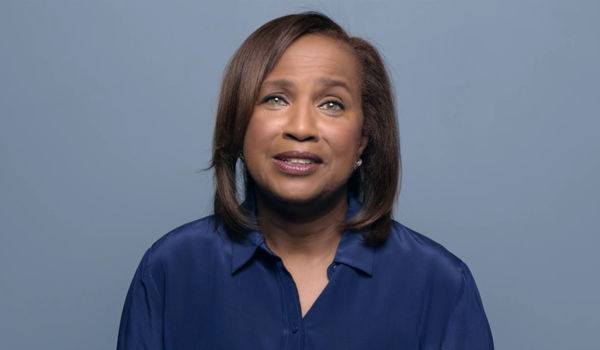 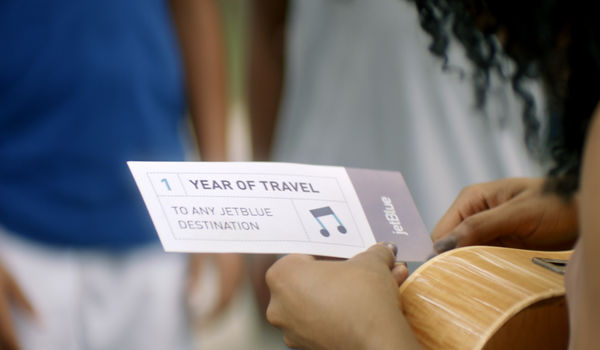 jetBlue "save the music" 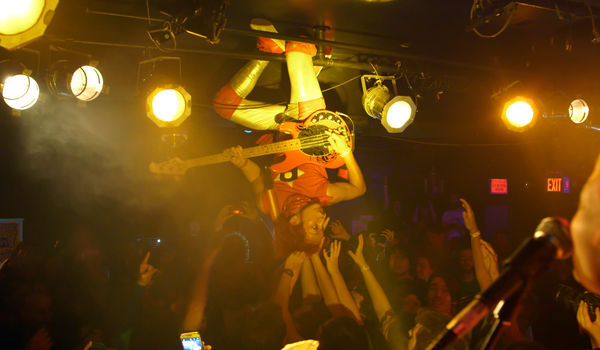