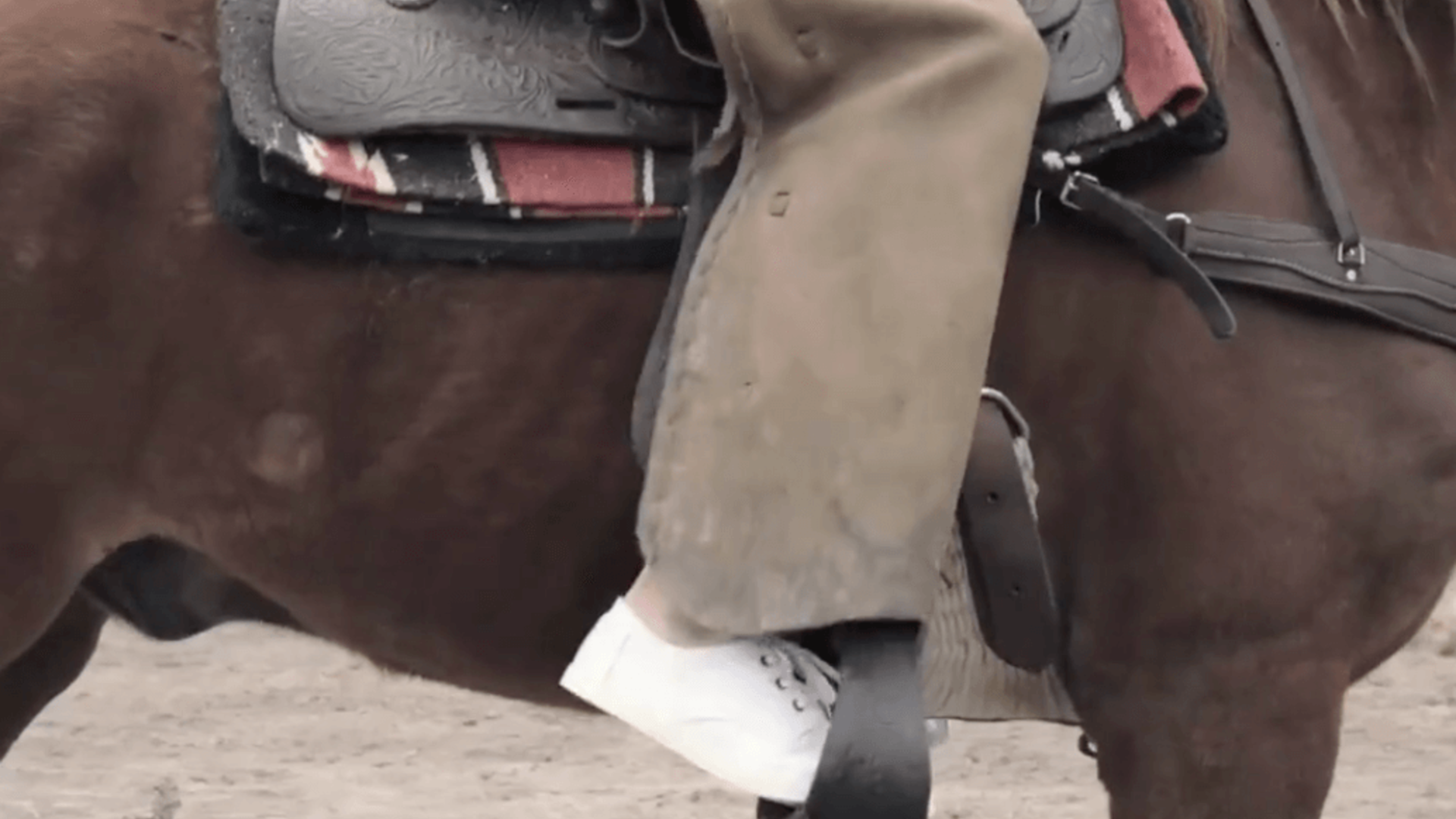 Josh Forbes was raised in the back room of a video store, subsisting on a steady diet of popcorn, Skittles and trashy VHS. He escaped through the return slot and found refuge in a treehouse where he was adopted by a group of kids who ran their own monster extermination service. He eventually leveled up to man-size and started making music videos and commercials for bands like Walk the Moon, The Offspring, Good Charlotte, The Fray, and Sara Bareilles. He has directed commercial campaigns for Carl's Jr, Jack Link's Jerky and Malibu Rum. His first feature film is the stylish gonzo zombie thriller, Contracted: Phase II.

His two sons both have a rare condition called ocular albinism, which lead him to meet legally blind filmmaker James Rath. He is currently developing a travel series about disabilities.

Do not get Josh Forbes wet. Never feed him after midnight, no matter how much he begs. 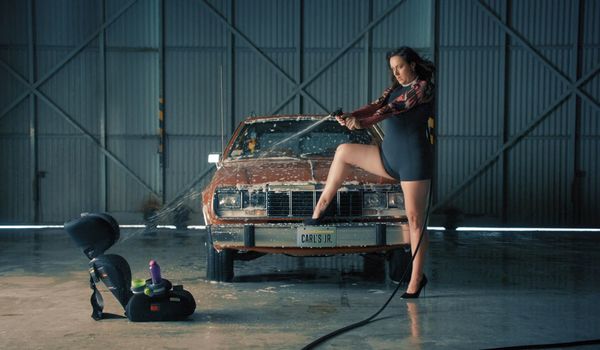 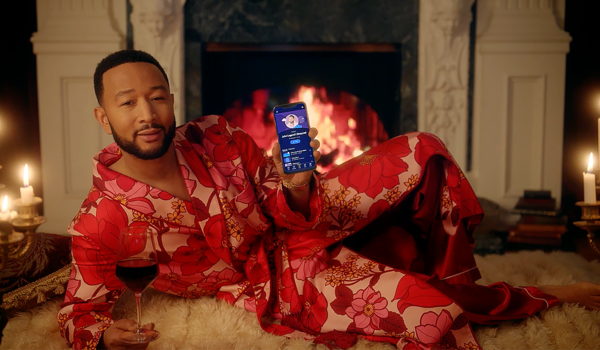 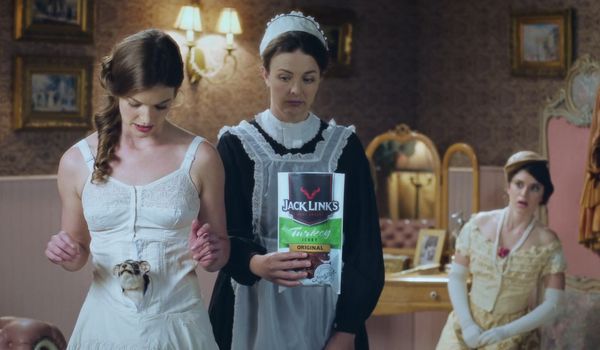 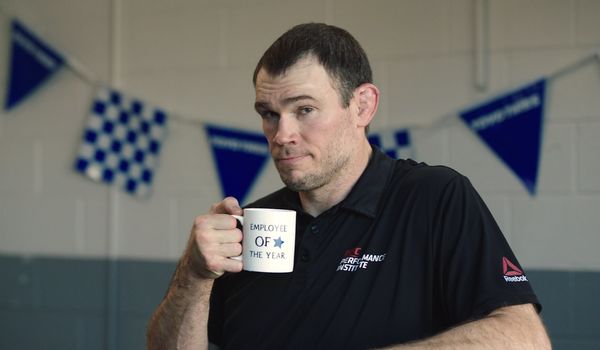 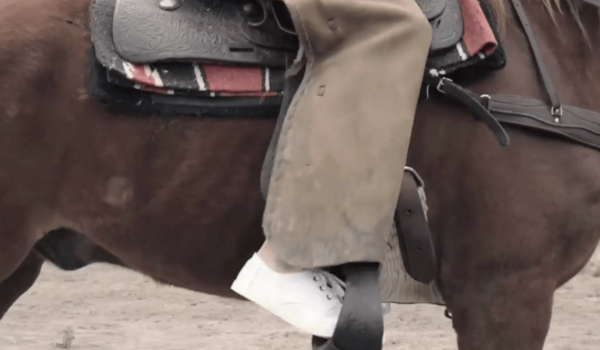 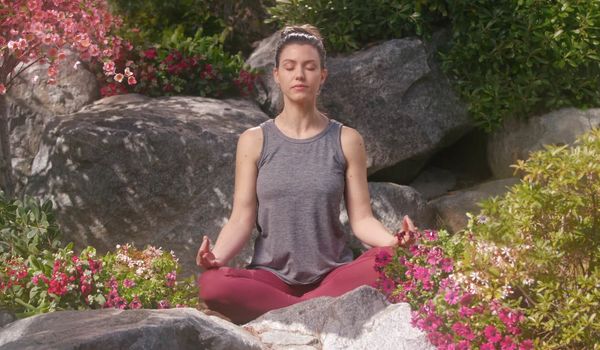