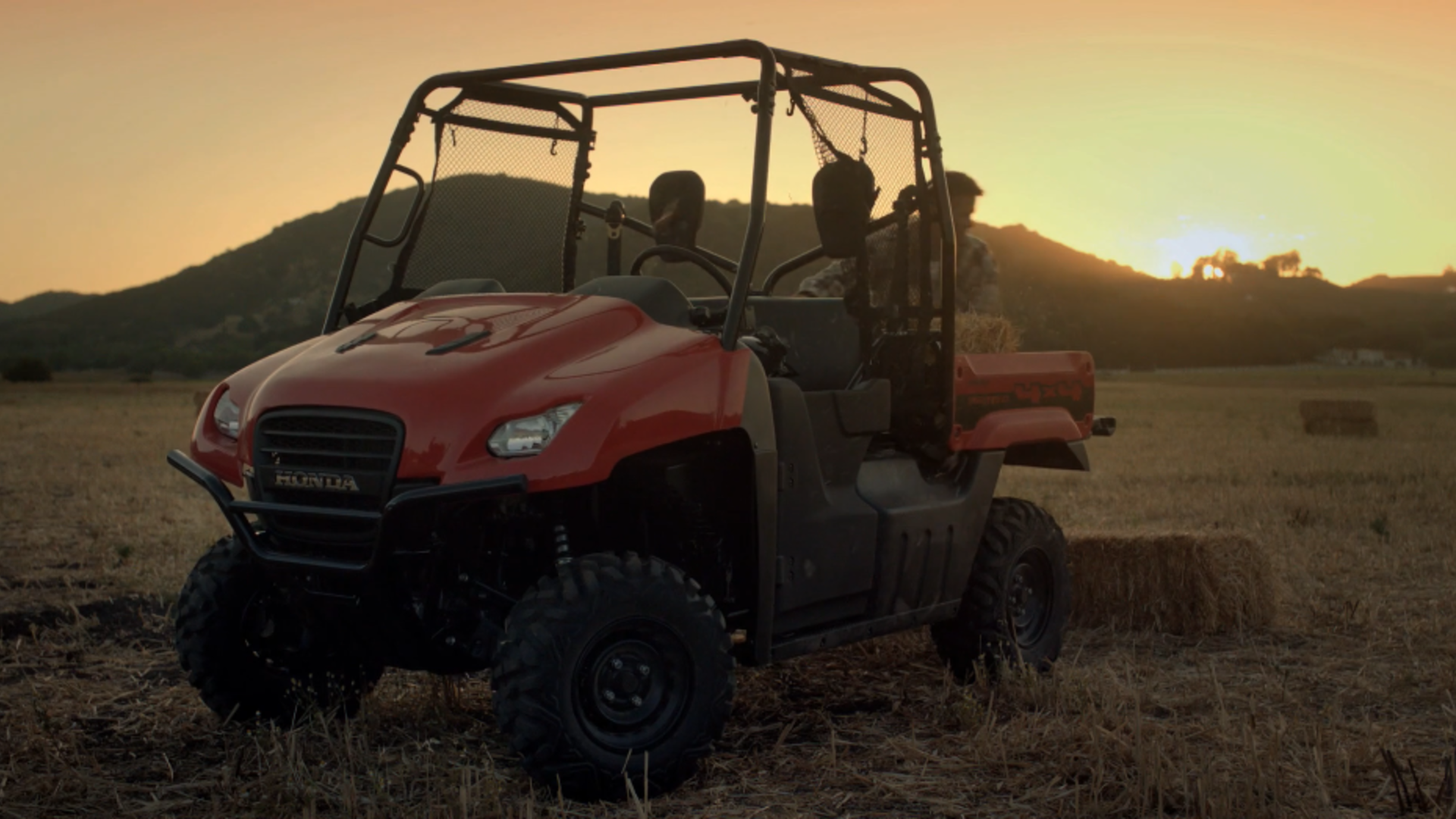 Laurence Thrush began his career in London writing, producing, directing, and editing several award-winning documentaries. He expanded to commercial work in 2003 and in that same year was short-listed for the Best Young Director Award at the Clio Advertising Awards and the Cannes Lions International Festival. Laurence has since directed a wide range of television commercials for global markets. He was recognized at the Young Guns Advertising Awards, at First Boards, and his work for ESPN was cited in Creativity as one of the top broadcast campaigns and was recognized internationally, including at the Clios, the New York Art Director’s Festival, and won a Bronze Cannes Lion.

Laurence’s visual style is simple and elegant. He finds everyday moments but captures them poetically. His casting is completely unique. Preferring to work with non-actors, he uncovers authentic human moments and interactions. His work feels familiar and cinematic all at once. He’s shot work for clients such as McDonalds, Subway, Adobe, Honda, and Mastercard.

Laurence lives in Venice, CA, keeps to English time on weekends for the football, and when not shooting or editing, will be at the cinema or checking out some stand-up comedy. 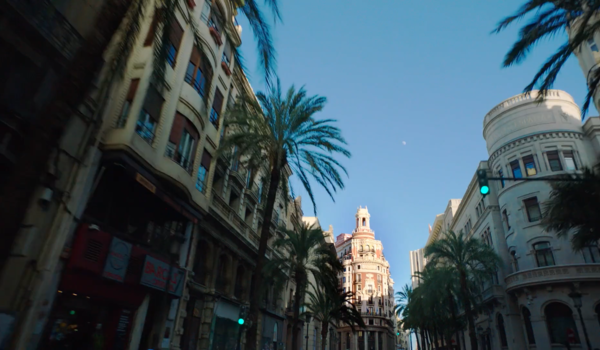 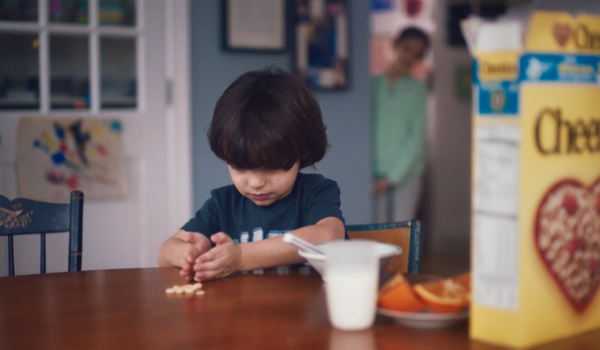 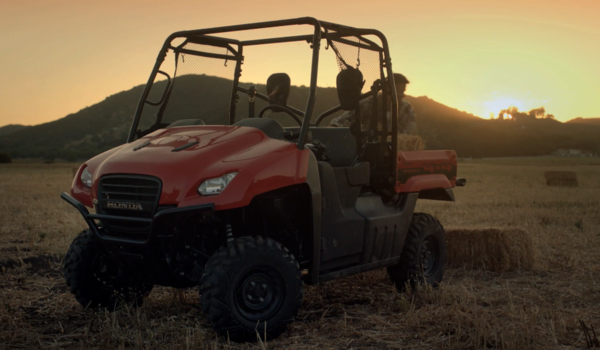 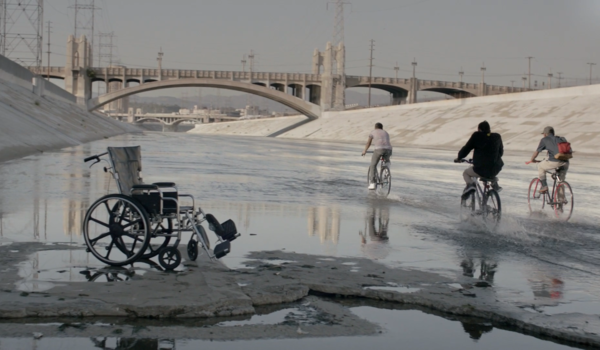 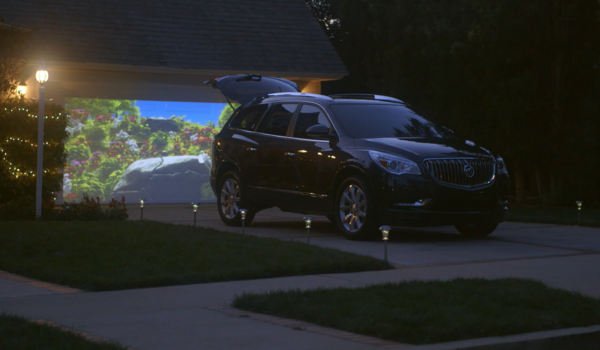 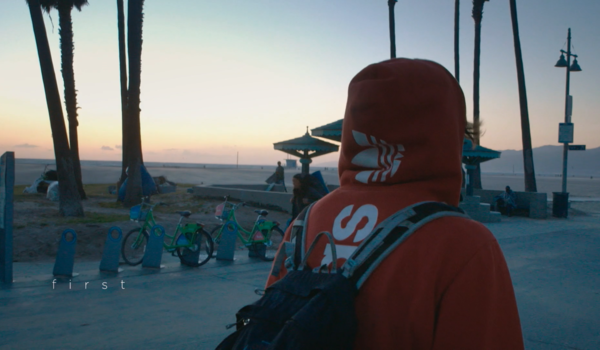