We leverage the strength of our award-winning executives, editors and VFX artists through development and production and have the expertise to create content in any genre.

Alkemy X’s Original Content department is led by the President and CEO of the company, Justin Wineburgh, who has two decades of widely varying experience from project inception through delivery. Serving as both an Executive Producer and Production Counsel throughout his career, Wineburgh has been involved in every facet of dozens of award-winning unscripted television projects comprising thousands of episodes of programming. 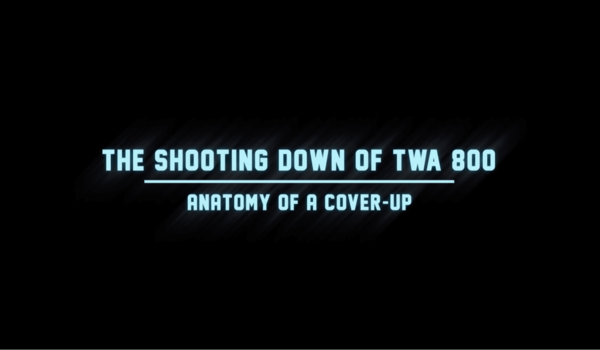 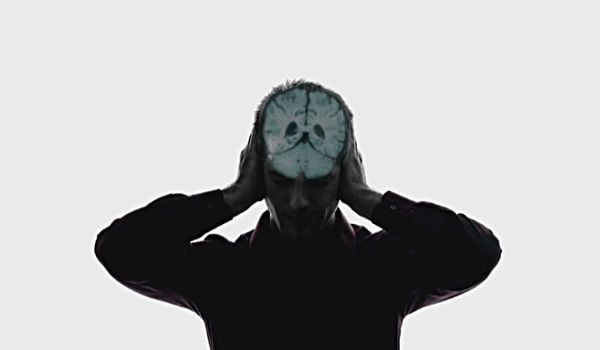 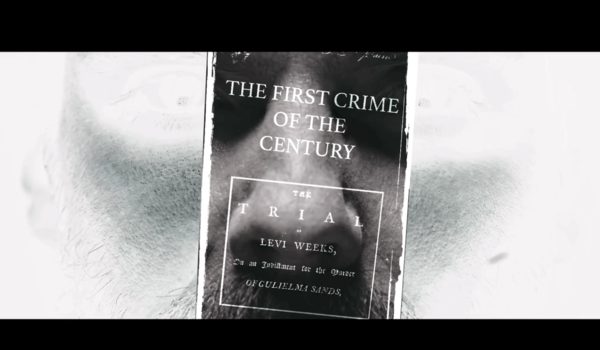 First Crime of the Century 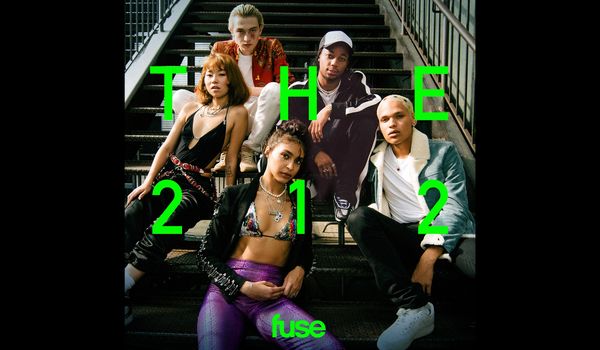 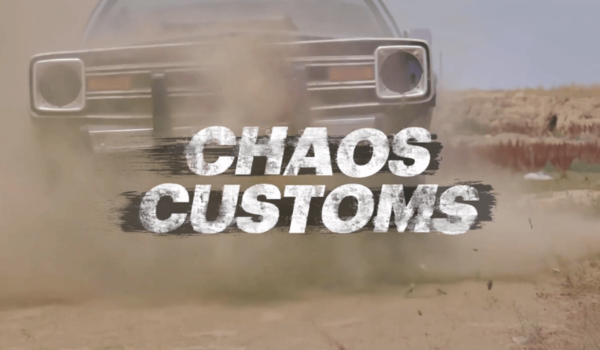 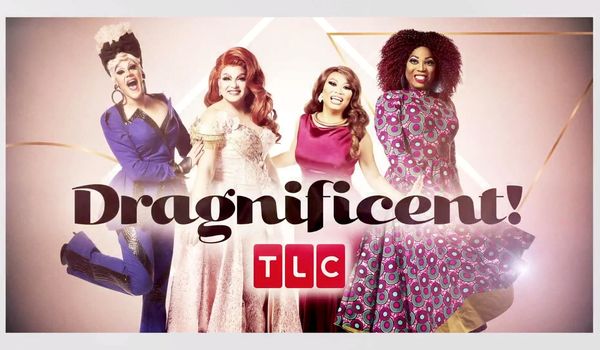 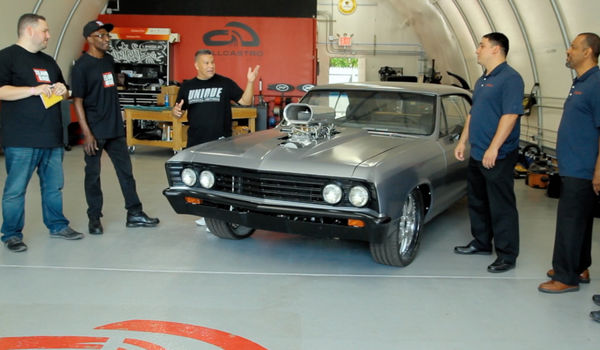 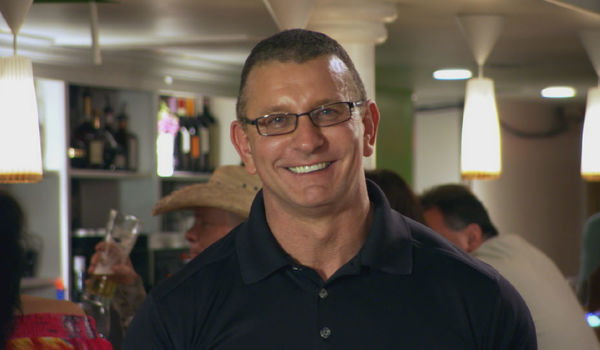 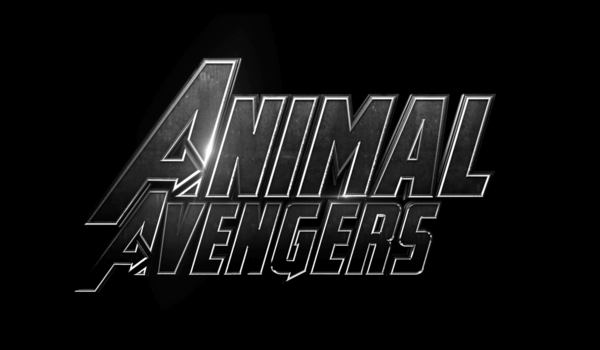