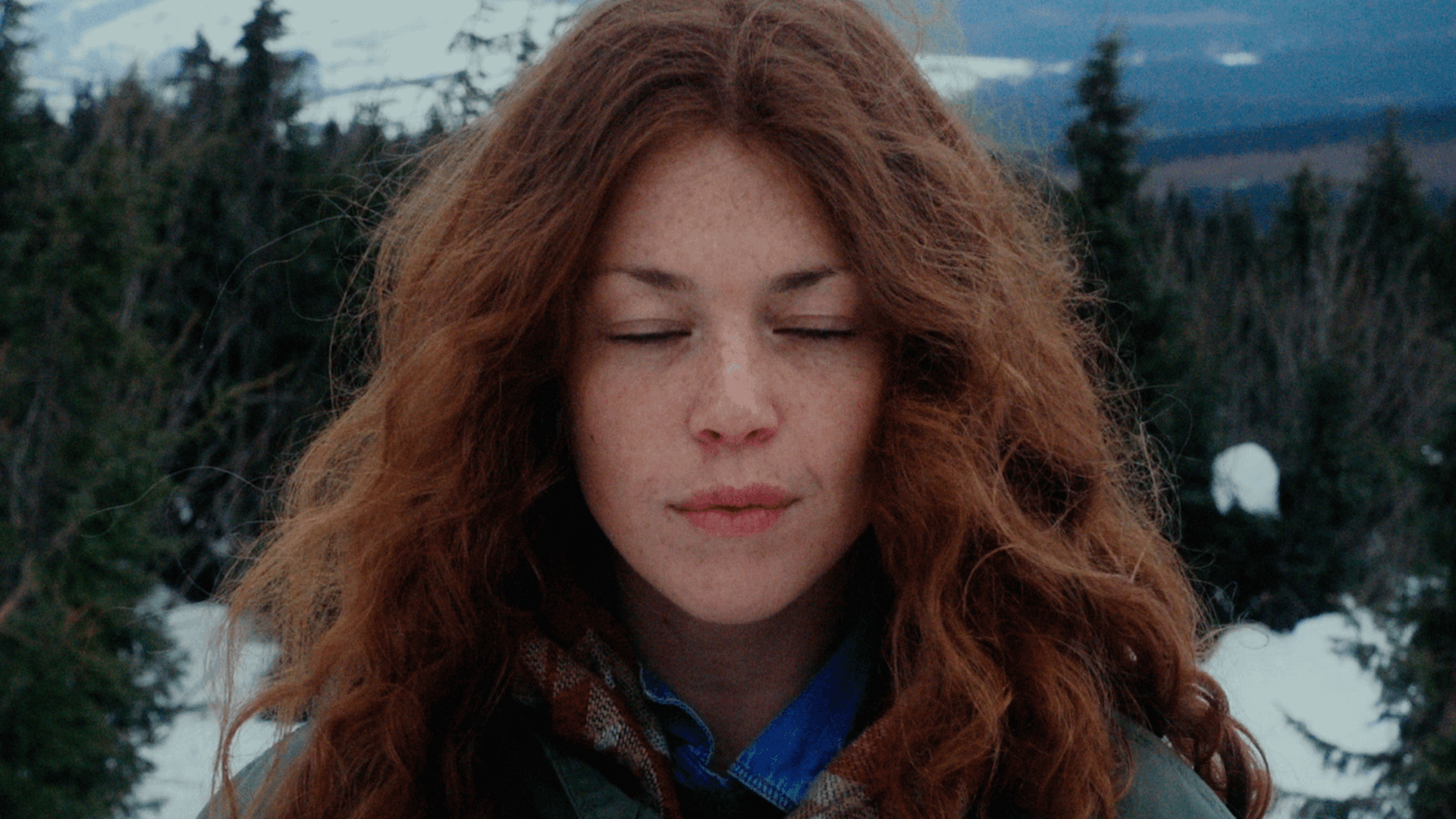 Adam Bonke's career began in London's Soho where he delved into editing and compositing before finding his calling as a director. Citing youthful exuberance, he unabashedly informed two producer friends that he wanted to direct. They eventually gave him the chance with Interruption, which ultimately garnered one of the most coveted prizes awarded to new directors and launched his career.

Today he is widely known for creating beautiful images and stories that touch audiences. Music plays a starring role in Adam's process—he often collaborates with his brother to compose soundtracks for his brand-based work. 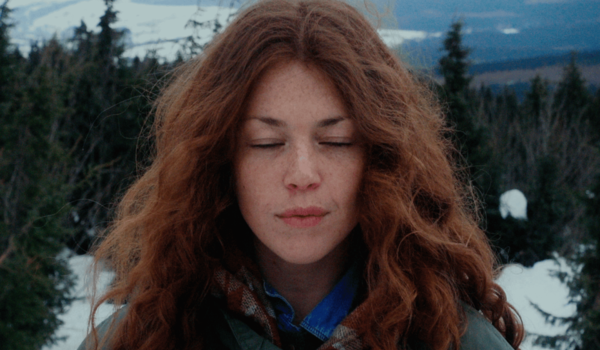 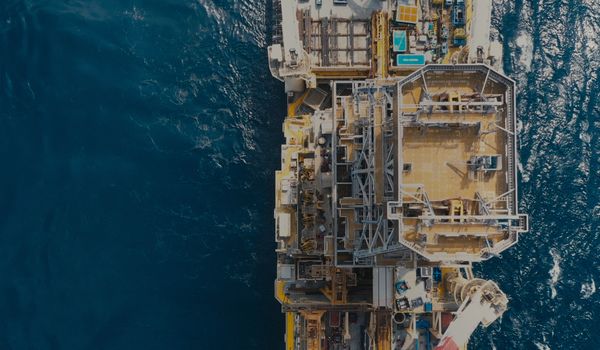 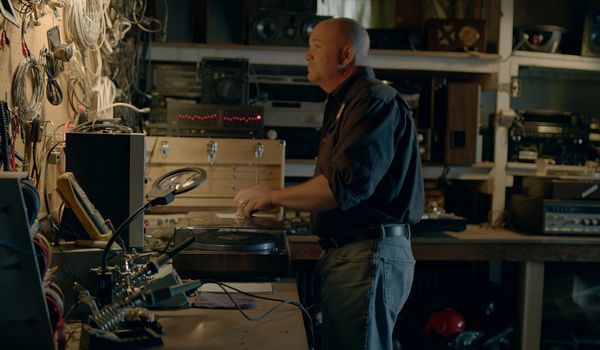 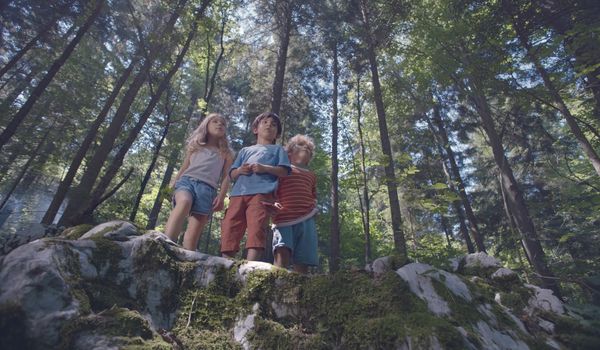 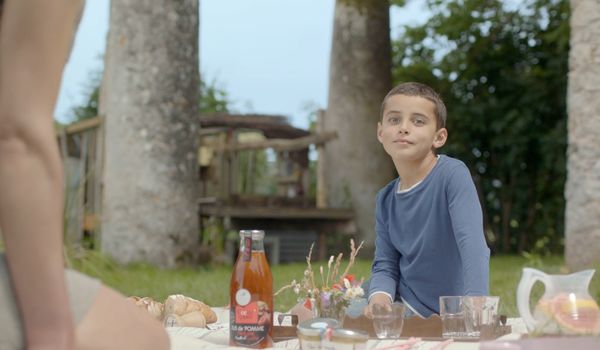 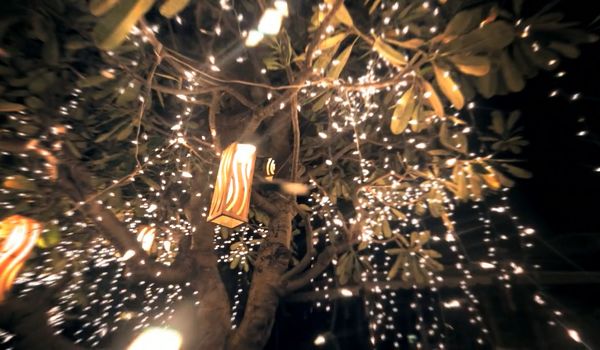