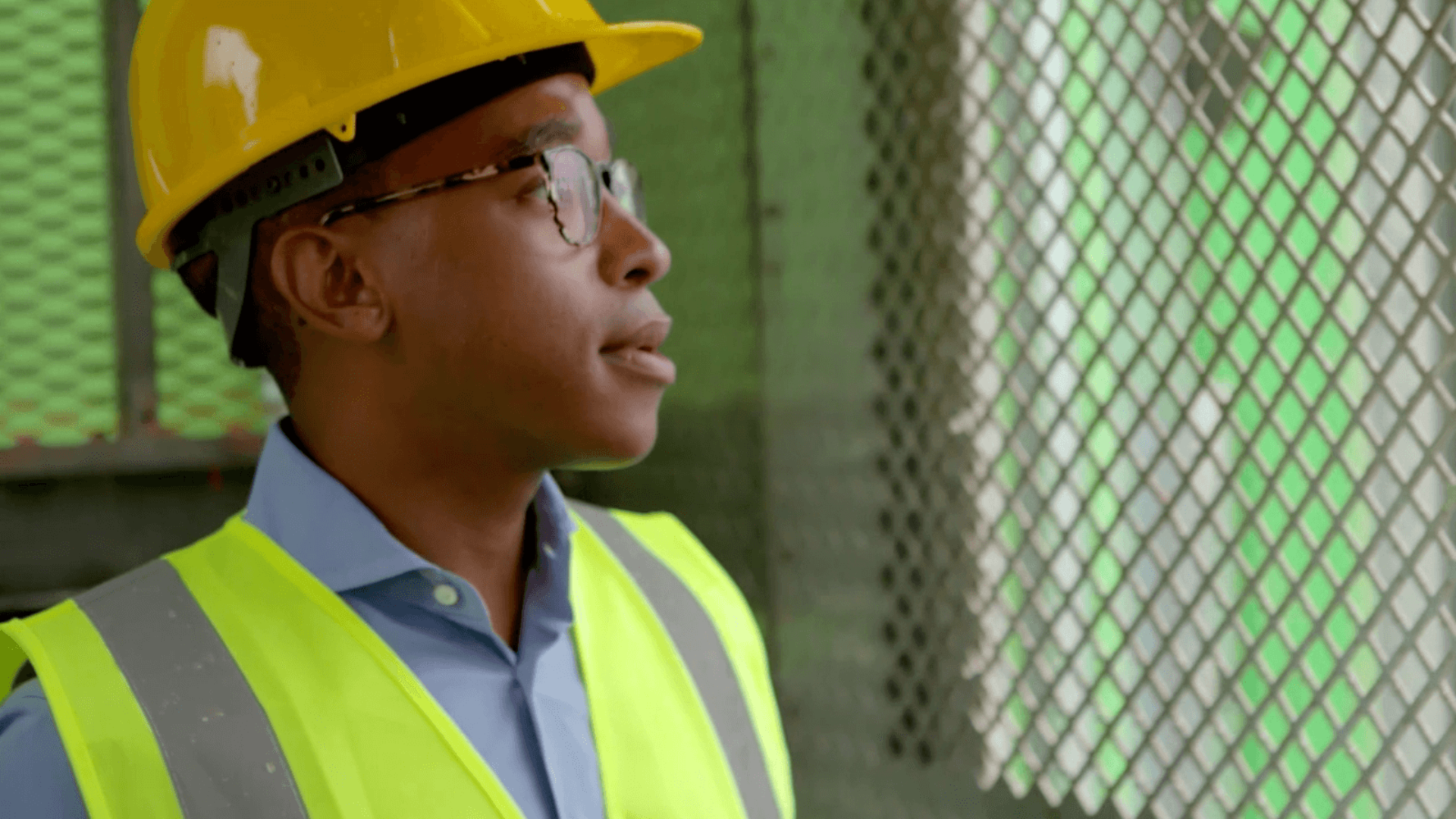 Director/Cameraman James Bartolomeo credits much of his diverse storytelling acumen to long hours spent on sets with the likes of David Chase, Darren Aronofsky, James L. Brooks and Barry Levinson while working in the camera department on feature films and high-level episodics. He has been crafting visual stories in the commercial space for the past 15 years with a focus on comedy and character-driven performance. Developed in his craft is an appreciation not only for aesthetics, but also offbeat moments that reveal human nature. One day, he hopes to cast himself in a biopic about a filmmaker-turned-winemaker who gets to drive a tractor to work. 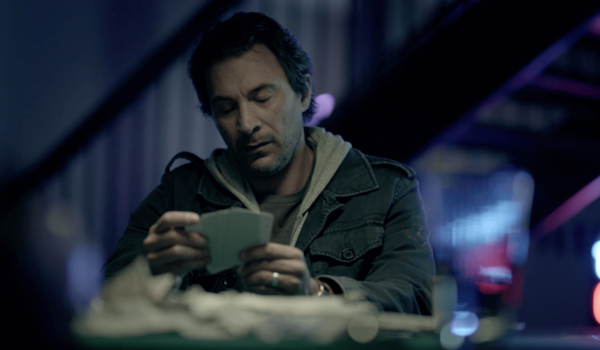 problem gambling "no one left" 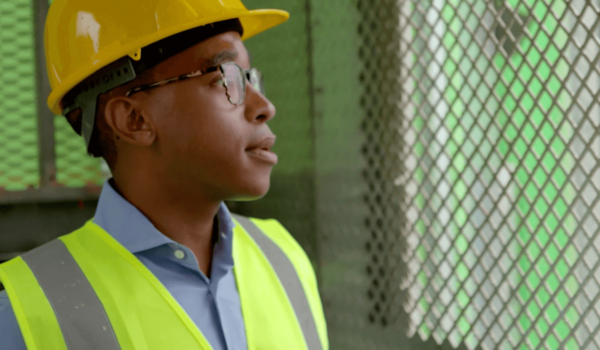 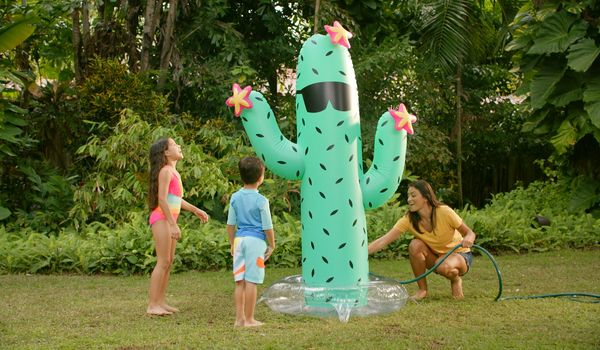