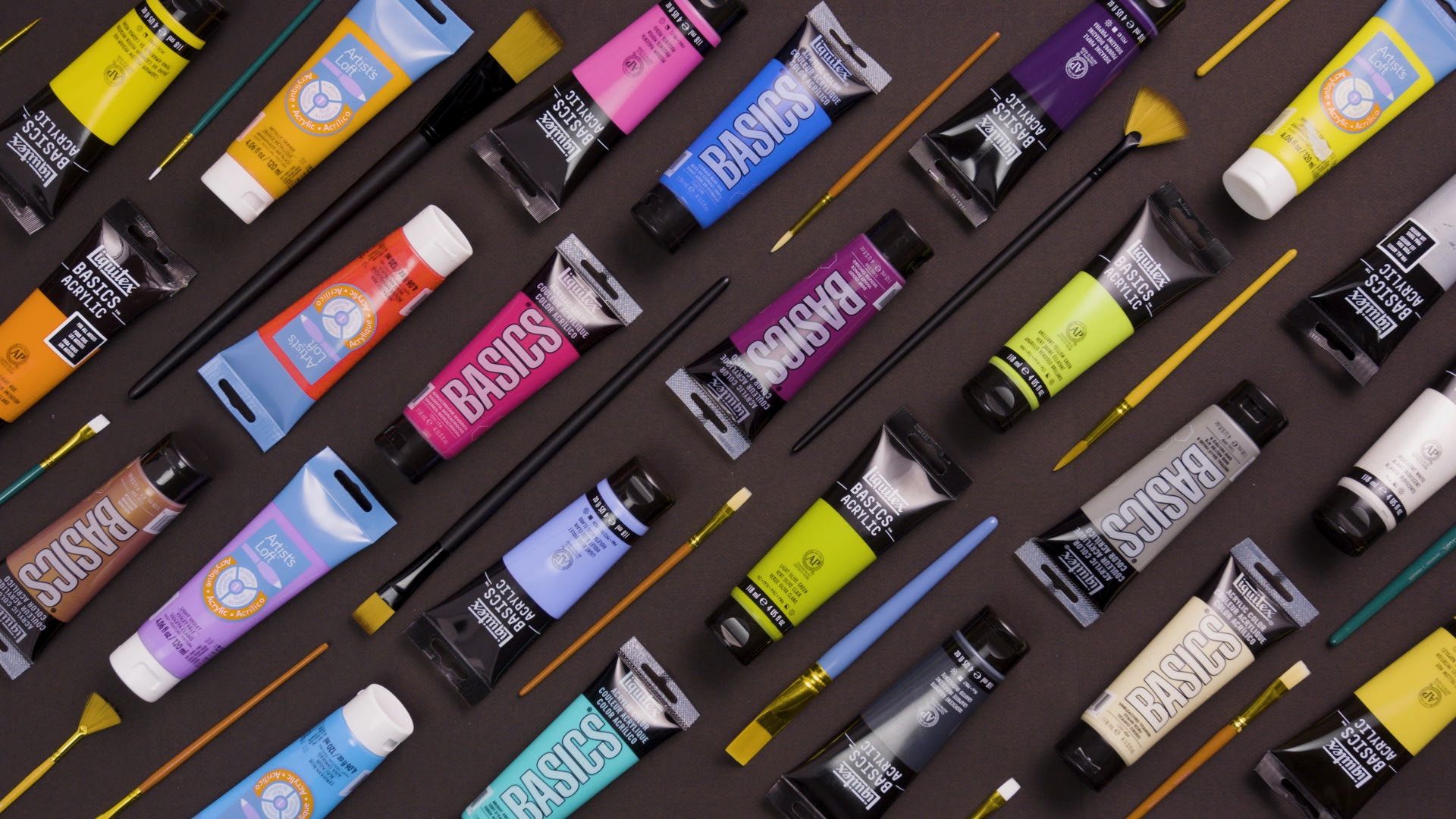 Tatjana Green is a Canadian/German Filmmaker based in NYC and Toronto. Having spent the first 8 years of her career as a Creative Director for various Advertising Agencies she saw an opportunity to transition into the film industry to help smaller ideas see the light of day from a production stand-point. In addition to her advertising background she has now combined that with on set and location experience throughout the last 10 years as a Director/Producer forging new content and ideas for various international clients and projects including P&G, Absolut, Toyota, Tassimo, US Foods, The Economist, Warner, Walmart and many more. Her ability to bring design philosophy and aesthetic to each set comes from her training at the Bauhaus in Germany. Her commercials, short films, music videos and filmed content series have screened and been awarded at many festivals including; Webby Awards, Berlin Independent Film Festival, Hollyshorts LA Film Festival, LA Femme Film Festival, Seattle Shorts Film Festival, Austin Music Video Festival, and Toronto Independent Film Festival to name a few. 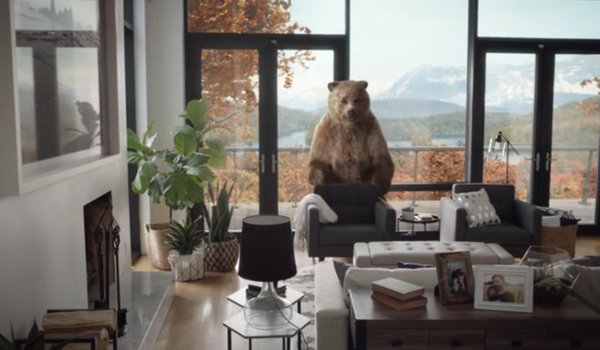 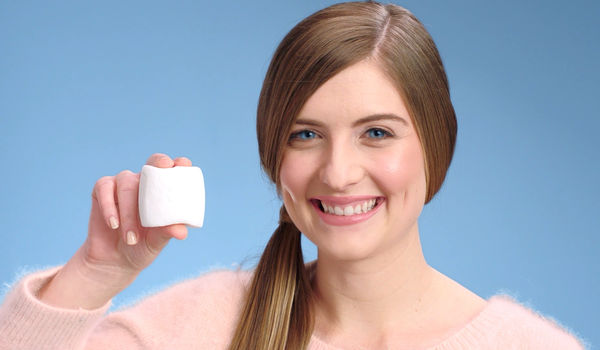 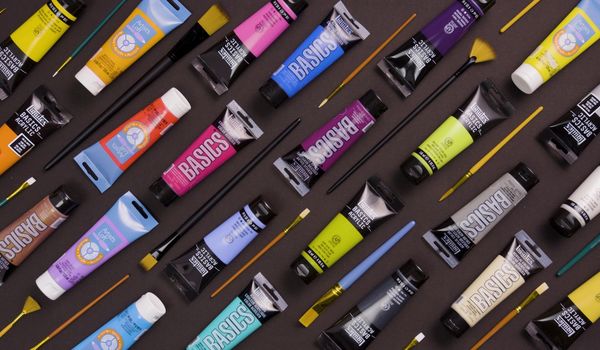 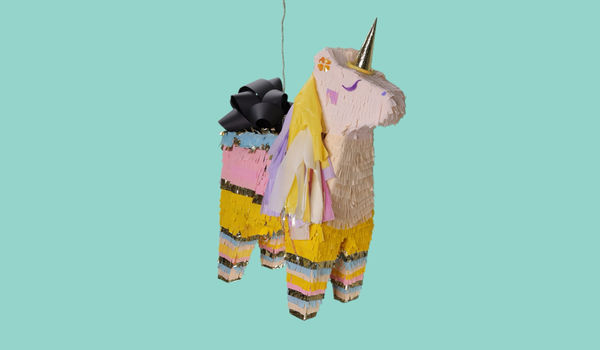 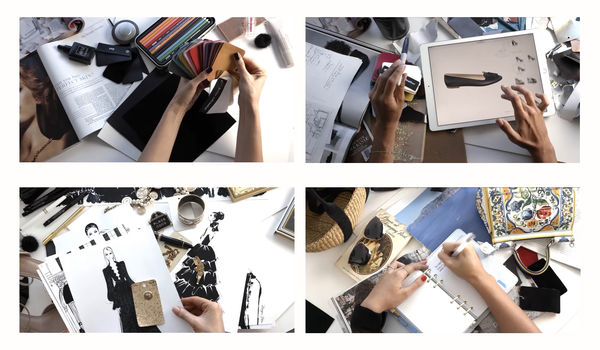 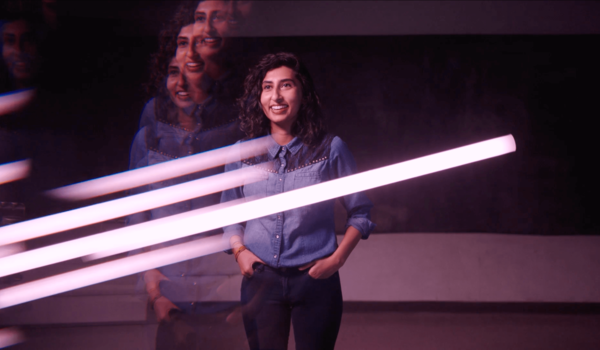